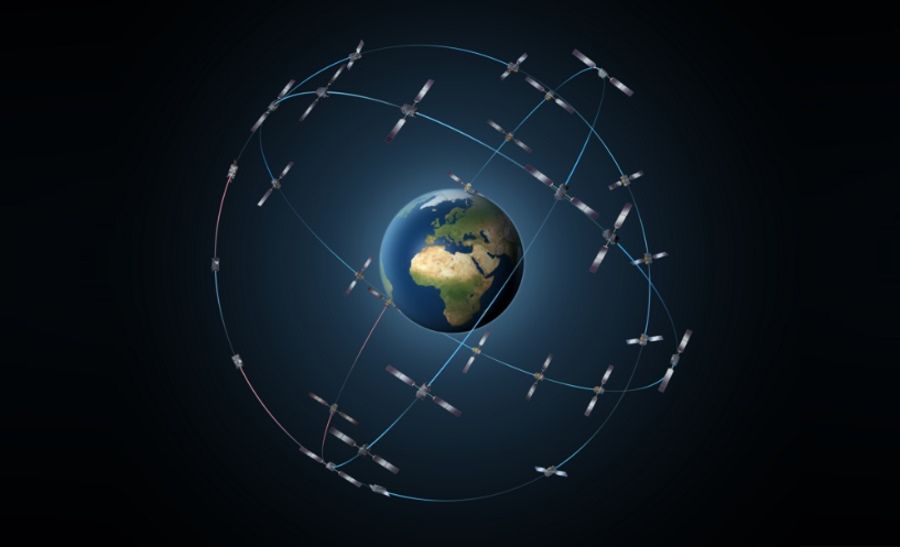 Polish space sector specialists create programmable GNSS receiver for microsatellites and rockets. The device will be designed m.in. to precisely determine the position of small satellites in orbit around the Earth, and will become part of the avionics of small rockets.

GNSS receiver design for microsatellitesoin and rockets is being implemented as part of a consortium by GMV Innovating Solutions, the Space Research Center of the Polish Academy of Sciences and Hertz Systems.

The programmable GNSS receiver is a response to the increasingly noticeable trend in the space sector of New Space. It involves easier, cheaper and faster access to space and related services. An approach in line with this trend is gaining traction m.in. in the formation of large satellite constellationsow, miniaturization of devices, including reducing the size of theoin satelliteow and rockets launching satellites into orbit.

The device, being developed by GMV with its partners, will be an alternative to more expensive and larger solutions available on the market. The model is being developed m.in. with the needs of the start-upoin and companies starting to build microsatellitesoin or small rockets. Its use in projects will reduce the cost zaroThe new GNSS receiver is the answer to the growing trend in the space sectorow sent into space. Precise orbit determination using a programmable GNSS receiver is roThe device will also be crucial for new kinds ofoin missions such as servicing and refueling satellitesoin orbit, the interception of space junk, the flight of several small satellitesoin formation, or building large structures directly in orbit.

Model, at whichorym work in progress, is being carried out under the European Space Agency’s NAVISP program. GMV Innovating Solutions, acting as project leader, is responsible for integrating the device and developing the algorithmoIn allowing precise determination of position in space. The Space Research Center is designing the receiver’s electronics, and Hertz Systems will make a prototype and test it on the ground. The advanced model (at TRL level 8 of technological readiness) is to be tested in 2020 during the first launch of the ARION-1 rocket manufactured by PLD Space.